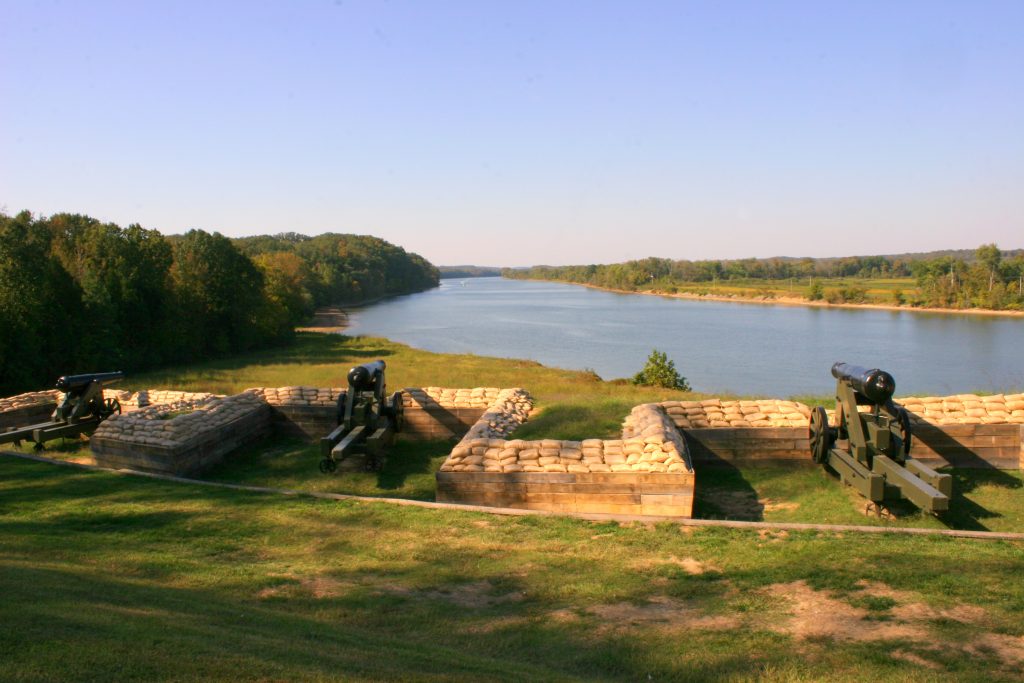 The Battle of Fort Donelson is regarded as one of the most crucial fights in the Civil War. The battle is thought by many to have changed the course of the Civil War. The fall of Fort Donelson to Union forces led to the Union capture of Nashville, marking the first Confederate capital to fall during the war. This Union victory also resulted in a promotion of the battle’s leader, Ulysses S. Grant, to major general- leading to him becoming a household name.

Today, the battlefield is designated as a National Park, preserving its important history in the Civil War. Visitors can visit Confederate fortifications, pay tribute to fallen soldiers at the National Cemetery, and take in spectacular views of the Cumberland River as they immerse themselves in history.

During the war, the Confederate Army built batteries along the Cumberland River at Fort Donelson. The batteries were meant to defend the river and its use for strategic transportation and supply routes from Fort Donelson to major cities, like Clarksville and Nashville.

Visitors today can view these preserved batteries and learn more about their importance for Confederate war efforts. The area of the  batteries also provides spectacular views of the Cumberland River and makes it easy for visitors to see why Fort Donelson was adamant about protecting the waterway.

After the Confederate surrender of the battle, Union forces used the building as a hospital for wounded soldiers. When Confederate forces attempted to drive Union soldiers out of the area a year after the battle, the building was one of the only buildings to survive the skirmish.

Today, the hotel acts as a museum, filled with exhibits about the war and Fort Donelson. Visitors can learn more about the building and The Battle of Fort Donelson while walking through its history-filled hallways.

The Fort Donelson National Cemetery is a 15-acre site enclosed by a limestone wall that pays tribute to US soldiers and veterans. 670 Union soldiers, as well as other veterans who have served for the US and their spouses and children, are interred within the cemetery grounds.

The headstones are arranged in curved rows and circles throughout the cemetery. The grounds serve as a peaceful place for reflection and host memorials on holidays such as Memorial Day and other national holidays.

Fort Heiman was constructed as an area of defense on the west side of the Tennessee River to support other sites, like Fort Henry, in protecting the river and supplyholds. Today, the 160 preserved acres include fortifications built by the Union Army, earthworks, exhibits, and a pavilion. Visitors can learn more about Fort Heiman’s history and role in the war by visiting the battlefield itself and reading more about it on the national park’s website.