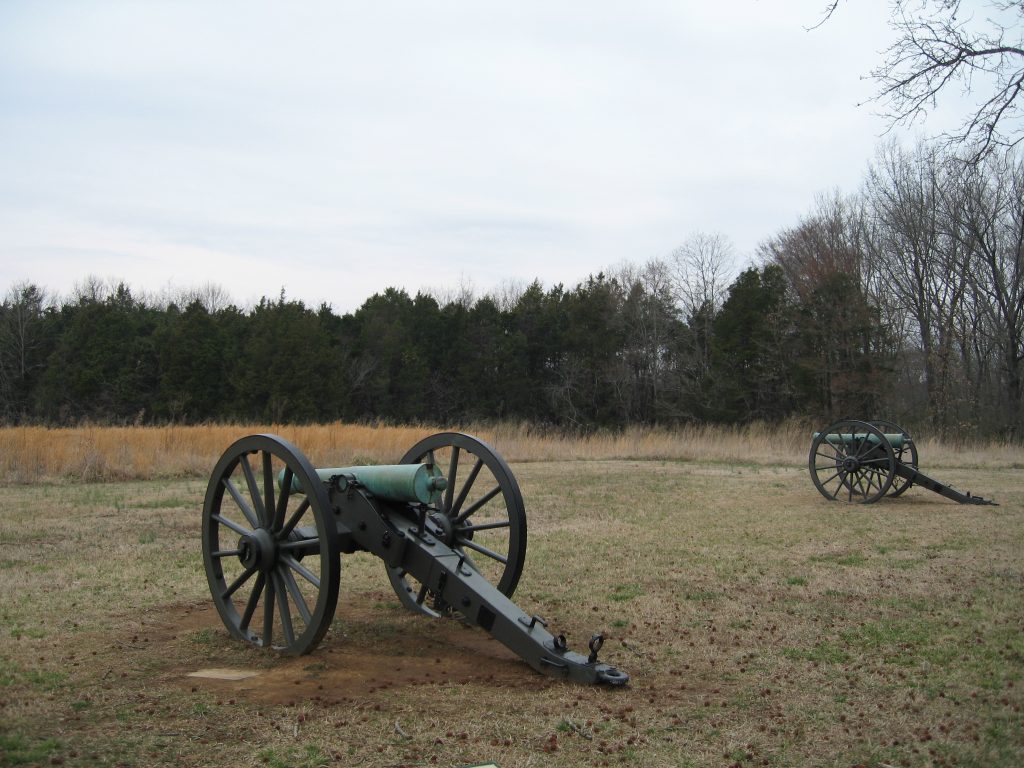 History lovers and Civil War buffs alike will find themselves immersed in the past at Stones River National Battlefield. Located in Murfreesboro, TN, the battlefield lies half an hour outside of Nashville and is the site of rich Civil War history.

On December 30th, 1862, The Battle of Stones River took place where the national battlefield now lies. This battle was one of the bloodiest of the Civil War and ended in significant political and military gains for Union soldiers. Today, the battlefield is preserved as a designated national battlefield site and stands as a reminder of the Stones River Battle, Tennessee’s role in the Civil War, and as an educational site for those curious about the state and country’s history.

Visitors can participate in guided tours, interpretive programming, and explore the park’s natural surroundings as they step back into the past to get a better understanding of the place’s history.

Stones River National Battlefield hosts a variety of historical programming to educate visitors on the battlefield’s Civil War history. Visitors can participate in ranger programs, living history programs, the Hallowed Ground events, and other special events held throughout the year.

The battlefield offers ranger-led programming for school groups and park visitors to explore and learn more about Civil War history and the Stones River Battle. Rangers and volunteers lead walks, talks, and tours throughout the year as a part of this programming.

Living history programs give visitors the opportunity to immerse themselves deeper into Civil War history by witnessing live reenactments of the war. Civil War era weaponry and equipment is used during this programming as actors engage in reenactments of the Stones River Battle and other aspects of wartime life.

The Hallowed Ground Lantern Tours take visitors through the Stones River National Cemetery as a guide reads letters from soldiers and civilians as they share their experiences living through the Civil War. Reservations are required and children under 10 are not recommended to participate in this guided tour.

Other special events, such as annual commemoration of the battle anniversary, happen at the battlefield throughout the year and can be found on the park’s calendar. Visit the park’s website for more information, to view events calendars, and make reservations for the Hallowed Ground tours.

Aside from tours offered within the interpretive programming of the battlefield, other park ranger and volunteer led tours occur at the park. These battlefield tours happen on a regular basis from May through October. While most tours are caravan style, others are walking and biking tours.

As you are learning more about Stones River Battle and Civil War history, make sure to take time to explore the natural surroundings and environment within the park. Notably, the battlefield site is home to limestone cedar glades. Cedar glades are found primarily in middle Tennessee and host fragile and rare ecosystems. Many of the plants within these glades are only found in Middle Tennessee and nowhere else in the world! Be sure to visit these glades and keep your eye out for rare plant species during your visit.