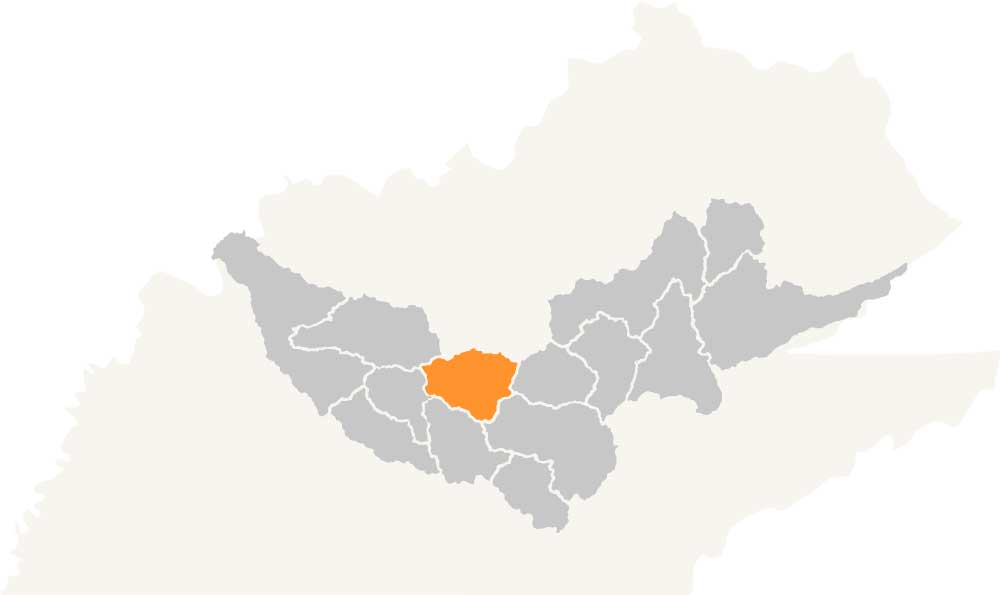 About the Old Hickory Lake watershed

Waters that fall upon and flow through the Old Hickory Lake watershed make their way to an impounded section of the Cumberland River known as Old Hickory Lake, a reservoir created by an Army Corps of Engineers dam in 1954. The reservoir and watershed are named for the nation’s seventh president, Andrew Jackson, whose nickname was Old Hickory.

At 983 square miles, the watershed is the largest of the four in the region. It is home to Bledsoe Creek State Park, the Taylor Hollow State Natural Area, and several state wildlife management areas including the 6,000 acre Old Hickory Wildlife Management Area.

Sections of Goose Creek and Bledsoe Creek are listed on the Nationwide Rivers Inventory – a federal listing of streams with outstanding scenic, recreational, or cultural attributes. A number of endangered species are found in the watershed, including 10 species of freshwater mussels and the Spring Creek bladderpod, a flower that only blooms in the floodplains of three Old Hickory watershed creeks.

Parks in this watershed

Among the Desert Blooms and Underground Streams